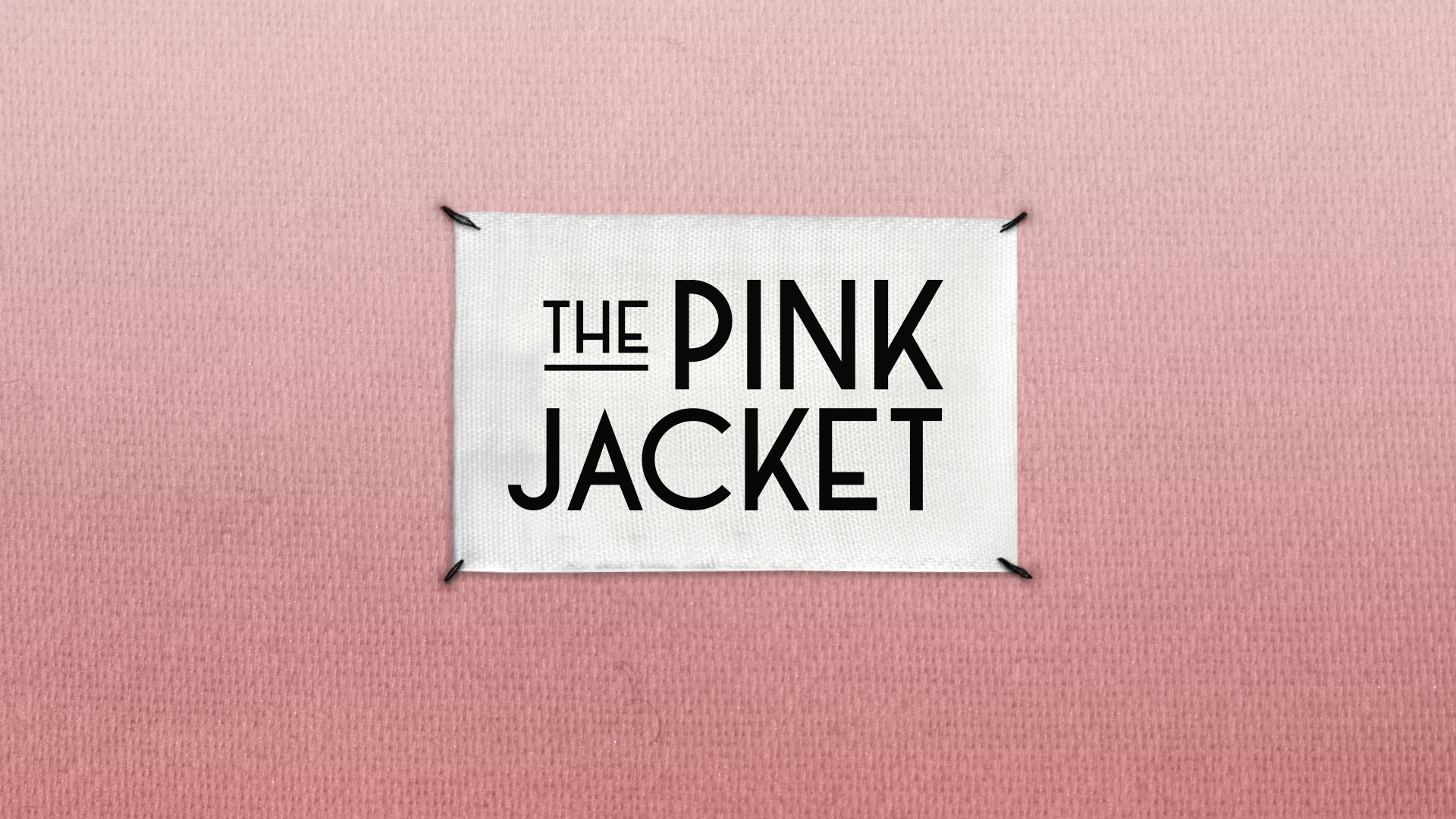 This story is about Rosa Casaco, and Pink Jacket is a straight translation of his name.
Rosa Casaco was an inspector of the Political Police during the Portuguese Dictatorship.
He was responsible for the murder of the main opposer of Salazar, the leader of the state ate that time.
He fled from Portugal after the revolution and, in spite of being convicted for this crime, he was never arrested.
In Portugal, we have the habit to deny the past.
But I believe that we need to point out, through art, crimes like the ones that Rosa Casaco committed, to learn and evolve.

The setting of the film is a family house. It was chosen, because of its important role during the dictatorship. A place of intimacy where, in a hidden way, hideous things can happen.

Besides the Pink Jacket, there will be other characters played by shirts, dresses, uniforms and everyday objects like an iron or a needle.
The Pink Jacket will be a model of the 1970s. It is the only article of clothing with a pink pastel shade.

The melody plays an essential role in the film, marking the rhythm and introducing irony with the lyrics. On one side we have a childish melody sung by children, while on the other we have the images that present a second level of meaning.
The music will be happy and rhythmic, like in nursery rhymes, evolving into a denser and more obscure tone.
The stop-motion animation will be constructed to be in sync with the rhythm of the musical composition.
The animation is made with clothes and objects, giving a surreal tone to the film.